UNRIDDLE THE PUZZLE OF YOUR MESSY BRAIN

Changing the algorithm of life, what you say? What things, thoughts and people make me feel better? And which things, thoughts and people make me feel shitty, less and insecure? Why do I feel anxious so often and how come it’s so hard to switch the button and just be happy? Unfortunately I don’t have the answers to these questions but that’s due to the fact everyones answers are personal. No one is just like you nor should you want to be like anyone else. Although we’re often encouraged to be like someone else, think like someone else or even look like someone else. In the process of us just looking at other people, our own identity chips away, we loose touch with what really matters to us and we adjust ourself to the image that has been laid out. Because this is so embedded in our culture I don’t think there’s a quick fix, a magic pill or a life changing advice, nope I think it all starts with you showing interest in life. Asking yourself, is this really it? Society often tells us that we need this or that in order to have succes, to act a certain way in order to make it. When we’re in school we set out to have a great career, have a family and a big house with a stylish car parked upfront. No matter how you’ll get there, most important is that you get there. In all honesty I think that’s a great goal, I just don’t think it should be a priority.. Like Jimmy Carter once said “Human identity is no longer defined by what one does but by what one owns” Which for me, bangs the nail on the head.

But where do you learn more about adopting a different mentality? Rewiring your brain to not get stuck in this trap of ‘I shoulds’. Everyone has been handed a bag of shoulds and it’s often not appreciated if you look in the bag and say ‘well I think I’ll take a look around and who knows I might find another bag’. However the negative reactions you might get, looking around for another bag can work very liberating. Imagine walking around without that ‘I-should-do-this and I-should’ve-achieved-that’ bag, making your own bag and filling it with shit you want to do instead of carrying a bag around you don’t actually enjoy, I’ll tell ya the first bag carries a whole lotta more weight.

For me taking a look around has mostly meant surrounding myself with inspiring people, in the form of their words and voices. Since many of us don’t have acces to these great minds and aren’t lucky enough to have the Dalai Lama as their neighbor, I suggest you listen to them. Go and take a look around, what people do you look up to and make you feel better instead of insecure, which people are real and speak truth rather than acting like marketing tools. Concerned about their own bag of shoulds and reaching their own goals no matter what.  Down here I’ve listed some of the kick ass people I look up to, that have done things in their life to commend and did it in a way that speaks truth. These are some of the tools that helped me unriddle the puzzle of my messy brain. 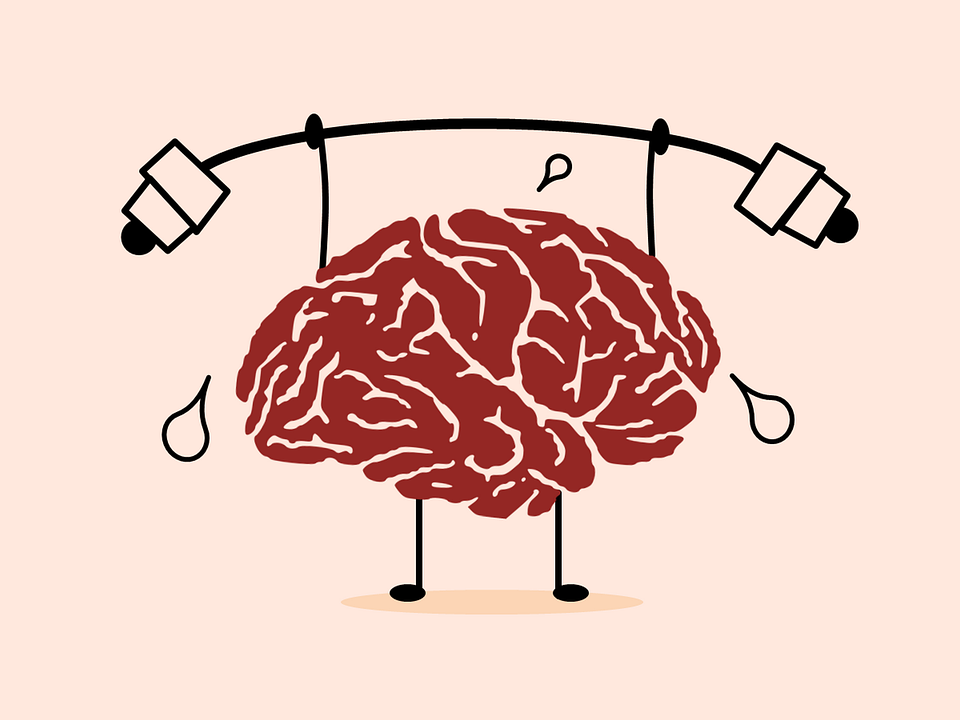 A LIFE ON OUR PLANET

David Attenborough has the most amazing story and at 94 years old he has seen a lot. In His latest documentary sums everything up so well,  I honestly think this is a must watch for everyone. While he talks about deforestation and the melting ice caps he also showcases the astonishing beauty of our planet and how we can preserve it. Trust me, go and watch it, it’s about a trillion times more interesting than the kardashions.

I think this is a good one too watch so you’re more aware of how the internet works, how social media, advertisements, marketing and all dark loopholes go about. However I do think that this documentary could also arouse a tiny wee bit of fear and anxiety, it doesn’t really come up with any solutions for the issue and it doesn’t hold any entities accountable. It just gives you this quite chilling information. SO although I think it’s good to watch I’d also say that you’d take it with a pinch of salt and realize you’re not a target out of the 7billion roaming around this planet. AND above all there’s no harm in limiting your on line social presence.

A mini series on Netflix that studies the brain, it pokes around the random questions and uncertainties concerning our  memory, dreams, anxiety, mindfulness and psychedelics. It’s fun docu serie to watch for anyone that’s interested in the science behind how the mind works. I for sure recommend the one on anxiety and mindfulness, supah interesting my friends!

The Rich Roll podcast, boy oh boy have I learned a lot on this guy his show. Although his commercials are quite present I don’t blame him, he does only work with sustainable and ethical companies and you gotta make a living right? One way or another he has the most amazing people on his podcast and the conversations are just to die for. His story alone is pretty cool, I think this is why he’s so sincere and genuine with his guest. Some of my favorite episodes are: How to change your brain with Dr. Andrew Huberman, Radhanath Swami on The Search For Light and Chase Jarvis: Creativity Is Our Birthright

WOW WOW WOW. As long you can handle a fair bit of curse words and are in the game of really leveling up listen to this shit, cause it’s THE SHIT. Andy Frisella co hosts this show together with Ben Newman and Vaughn Kohler. The three of them have a really nice dynamic but the main guy is Andy. He is such a force of nature and he tells a SHIT LOAD of truth in his podcast. To sum it up; as long as you are willing to do the work EVERY DAY and stop being a PUSSY making excuses for yourself YOU WILL be successful. There is no magic pill, course or quick fix, it’s hard work, dedication and perseverance that’ll get you there. The topics are often about mental toughness which is such an important thing to talk about! He is living what he’s preaching which makes it even more valuable + there’s NO ads which is a huge plus!

You’ll probably know Jay Shetty from social media, he’s done these videos that portrait ancient wisdoms in nowadays settings for people to understand the wisdoms better and give a different perspective. Although I’ve liked the work that he is doing I’ve never really been intrigued by him personally, until the Rich Roll podcast (yes I know, again) I started following him and his wife (@radhidevlukia) on instagram and just loved the both of them, such a nice energy and so many heartfelt talks about mindset, struggles and the importance of mindfulness in every day life. If you’re not really into his fb/insta video’s try out his podcast!

THE POWER OF NOW

The Power of Now, I think most people are familiar with this book. It’s such a gem, it’s already a few years old (23 to be exact) but is truly timeless. This book talks about the importance of living in the present, discusses our train of thought and how we are constantly busy with present and future and therefor forgetting our true potential right now here in this moment. This is a must read if you’d ask me.

Literally a book so you can start to unfuck yourself. Stop making excuses and start putting in the work, the work necessary to make sure that you put yourself in a different situation. It’s a book with a massive mirror to make you see your own behavior and confront you with shit you didn’t even knew you were doing. It’s all about perspective and this books sure gives you another one. One that you can use.

Alright so this book is written by Jay Shetty and I had to add to the list, it’s a young one and came out this year (2020). A really nice book filled with truth. You can see it as a self help, self awareness book that makes you think about the way you think about certain topics. With nice illustrations and clear writing this is a good book for anyone looking into the unriddling of their messy brain and is into positive thinking.

Female, male or anything in between I think this is such an empowering book. It’s Florences way to effortlessly remind you who you were before the world barged in. And this is such a true thing, we constantly adjust, lower standards and compromise so we can fit into the box someone else has made for us. This book is a great reminder to let go of that and to stay close to you.

Need to discuss anything?

WANT TO STAY IN TOUCH?